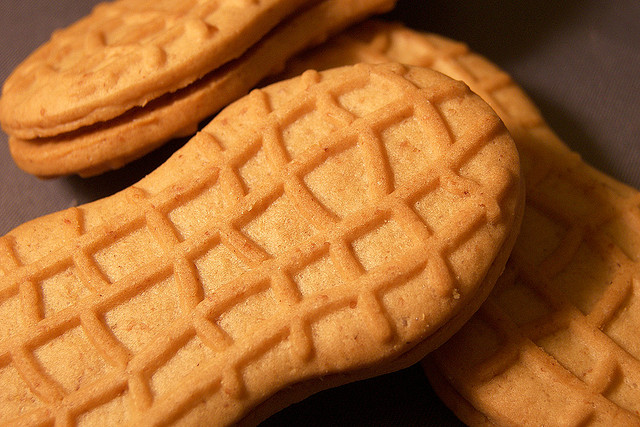 Just a quick post this week. Somehow, all of my time–and all of my words–seem to have been taken up with this novel I’m writing.

My daily word goals are pretty high, 2300-2500 words most days, because I missed 3 days right at the beginning and I know I’m going to miss more. On the days I do write, I have to write a lot. It feels great when I finish it up around 11:30am most days, and that feeling propels me a long way. But sometime after the sun sets, I start to realize that the amazing feat I pulled off this morning? I have to do it again. And then again.

So, I thought I’d share the things that are getting me through the week. 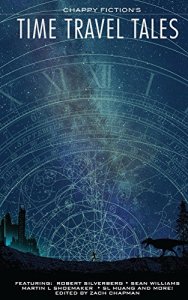 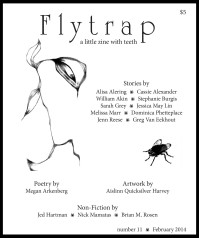